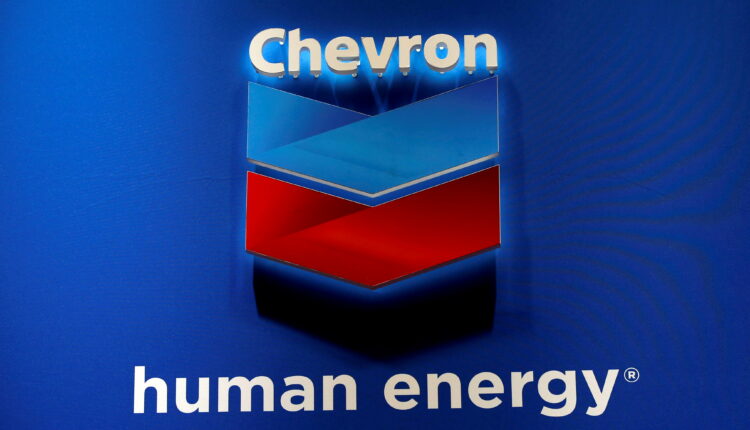 Chevron Nigeria Ltd. has restated its commitment to take deliberate actions in ensuring that the country attain its net zero carbon emission goal by 2060.

The Business Intelligence (TBI Africa) recalled that President Muhammadu Buhari, at the COP26 climate summit in Glasgow in November 2021, pledged that the country would reach net zero emissions by 2060 to save the environment.

Anyaegbudike said that Chevron had taken steps before Nigeria’s decade of gas declaration which resulted in achieving 95 per cent reduction of gas flaring for environmental sustainability.

He said that gas which would have been flared, was now being gathered via a pipeline for purification and commercialisation purposes.

“Chevron has done a lot to reduce gas flaring and it is impacting the communities to achieve 100 per cent zero flaring soon and stop the associated health hazards,” he said.

Anyaegbudike said that Chevron via its social investments programme would continue to effectively impact environmental, community and policy matters.

According to him, the company has achieved 16 years of community development, with over 400 communities impacted and over 600,000 beneficiaries.

He added that the company was at the forefront of fighting HIV/AIDS and was very committed to the highest standard of environmental conservation practices in Nigeria and throughout its global operations.

She said that the company had partnered the United States Agency for International Development and the Niger Delta Partnership Initiative (NDPI) to address socioeconomic challenges in the Niger Delta region.

“The Foundation for Partnership Initiatives in the Niger Delta is also incorporated in Nigeria to implement and support the programmes.

“Thus, Chevron has contributed significantly in its past and existing social investment efforts by focusing on one strategic objective; achieving a peaceful, enabling environment for equitable growth, particularly in the Niger Delta as well as human capacity building initiatives for Nigerians as a whole,” she said. Adebola added that Nigeria was in dire economic straits right now and all efforts to help rebuild the economy on the macro and micro scales would be welcomed and greatly appreciated.

Prev Next
Leave a comment
The Energy Republic July Edition 2022

ogrepublic Aug 4, 2022 0
Driven by the market-focused event theme, AEW 2022 places an emphasis on current global energy affairs, gas as a…

Shell to Facilitate More Investment for Nigerian Gas to industries,…