The new brand seeks to position Argentina globally and is based on the country’s values, attractions and potential. In line with the government’s principle of intelligent insertion into the global community, the brand’s main drivers will be tourism, investments, exports and culture.

The new branded logo is, in its original format, represented by the word ‘Argentina’ in light blue lettering, and the initial ‘A’ in white located at the base of a light blue circle, evoking the location of Argentina on the globe, and in the colours of the national flag. The circle is a perfect visual balance, with the ‘A’ pointing upwards to symbolize progress and forward movement. The modern design of logo gives it an easy flexibility, allowing it to adapt to different applications. 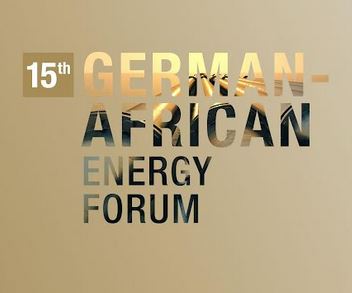